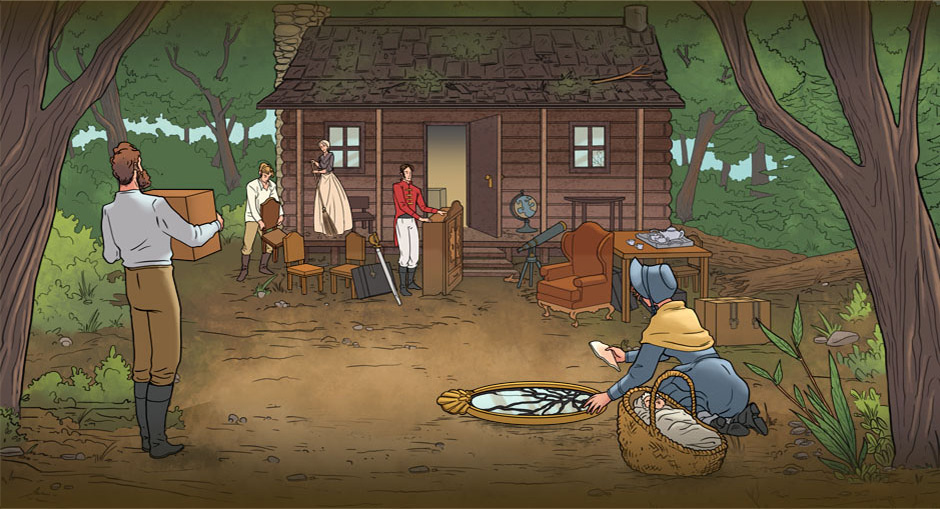 Seven Years in the Woods

Tricked by fate and irate, Susanna is aggravated, acerbic and on a journey through her own interior wilderness. For seven years she struggles against floods, fires, famines and frosts, her neighbours, her servants, her husband and above all herself. 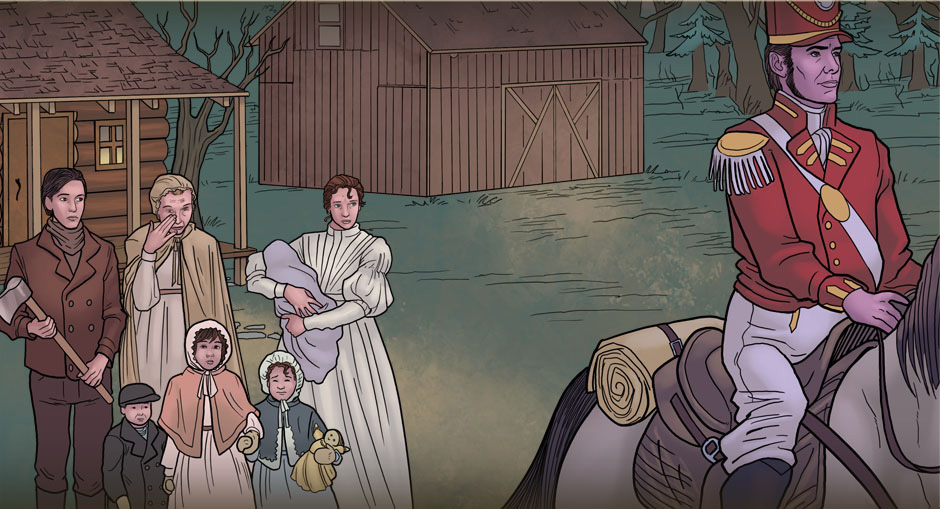 A Writer Prepares for Battle

When armed rebellion erupts, John is called back into the army leaving Susanna alone to manage the farm and family. Recognizing the futility of their situation, Susanna determines to put down her pride and pick up her pen. In order to feed and clothe her children, she manages to make a living with her paid contributions to a Montreal magazine. Much to her surprise, the strongest and most popular of her stories are simple sketches based on the Moodies’ true life trials and struggles in the bush.

Relying on a sharp wit and sharper tongue, Susanna’s writing about Canada is animated by quirky portraits of the strange characters she encounters. From the kind and curious Mississauga chief Peter Nogan to the escaped slave Mollineux and the vulgar and vexing Yankee squatter Mrs. Joe, Susanna invariably manages to give herself the last word.

Susanna’s Canadian sketches formed the nucleus for her most famous book. Her personal testament of pioneer life, Roughing It in the Bush, recounts the Moodies’ struggle for survival with provocative honesty. Published as a warning to people like themselves, the book went through multiple printings within months, creating a sensation as it shattered the blatant lies that had lured so many to shipwreck their hopes on marginal bush farms in the remote wilderness.

Susanna’s success provides a way out of the wilderness for her family but the book outrages her socially-conscious sisters back in England who cut off contact. Cast away, Susanna finally attains the fame she once coveted but at a terrible cost. 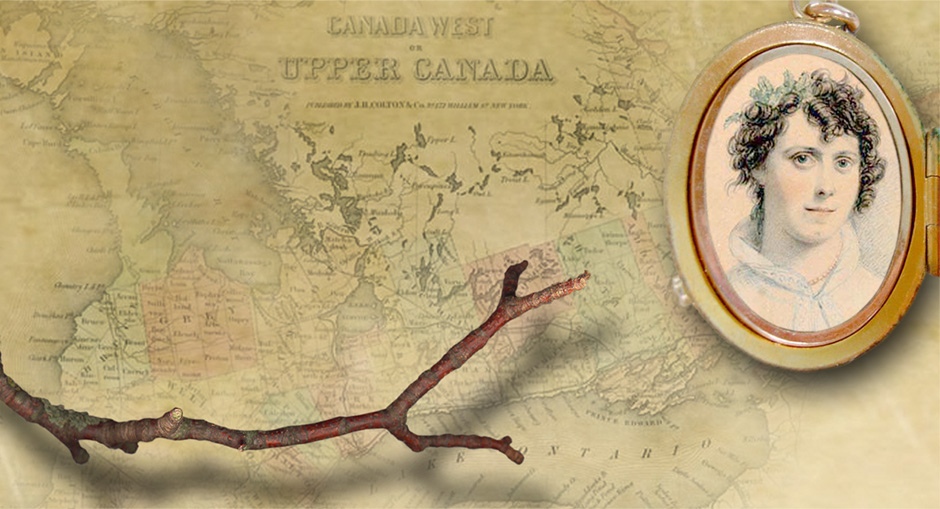 Alternately labelled a snob, ape of the aristocracy, one-woman army ofoccupation, early feminist and even Canadian patriot, nearly two centuries later, Susanna Moodie is now celebrated as a literary pioneer in the country she once hated. 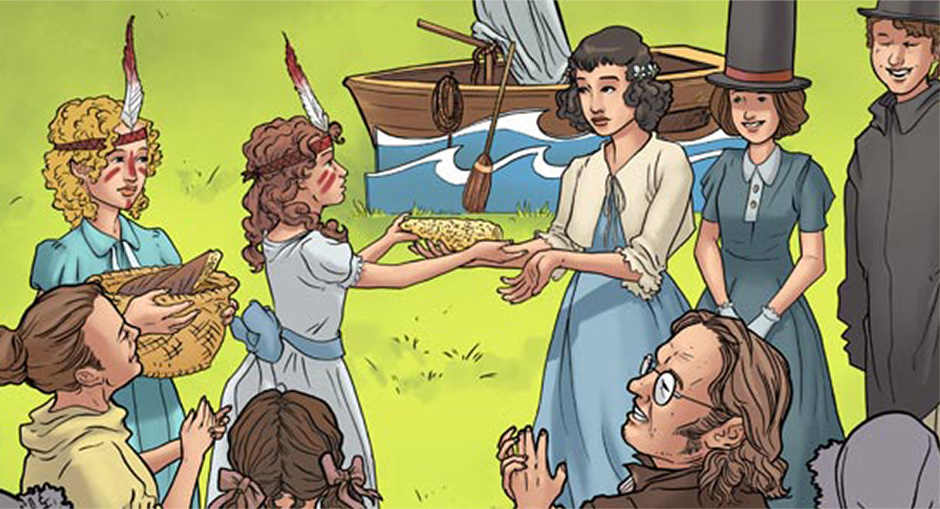 Based on a the life and legacy of its real life heroine, Susanna Moodie: Roughing it in the Bush is a the story about a Romantic young woman transformed into a reluctant Realist.

Spanning Susanna’s life from an idyllic childhood charged with the creative energy of a large literary family to her later life role as a controversial figure in Canada, the narrative focuses on Susanna’s seven years of struggle in the backwoods when Upper Canada was a wild frontier inhabited by a ragtag gang of British Loyalists, Yankee opportunists, native people, rogue gentlemen, escaped slaves and immigrants of all classes crowded together in a log cabin crucible. 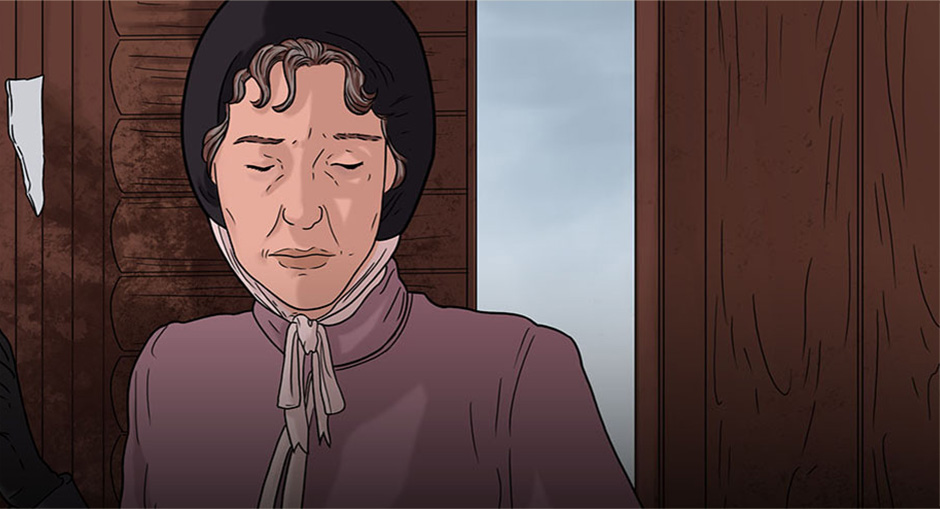 Invariably contrarian in character, Susanna is fascinating, frustrating, difficult to love and impossible to ignore. Something disturbingly familiar lurks inside her excruciatingly truthful, relentlessly negative outlook. Although she often says the wrong thing, making enemies by laughing at the wrong time, Susanna is consistent in her convictions, fragile and human. It’s easy to identify with her struggle against nature and bad manners and it’s likely that raised in similar circumstances, we might behave just as did she were we to face the same struggles and disappointments. 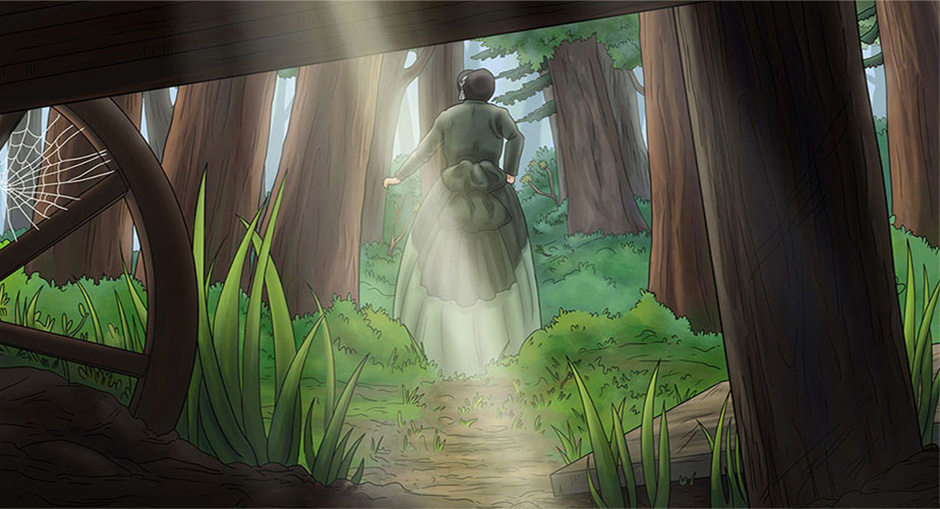 An Awe-Inspiring Struggle For Survival

Susanna Moodie: Roughing It in the Bush is told in 16 distinct chapters adapted freely from Roughing It in the Bush, its sequel Life in the Clearings, Susanna’s published writing and personal correspondence, all bound together by the insightful personality of Carol Shields who knew and understood Moodie better than any other writer of fiction. 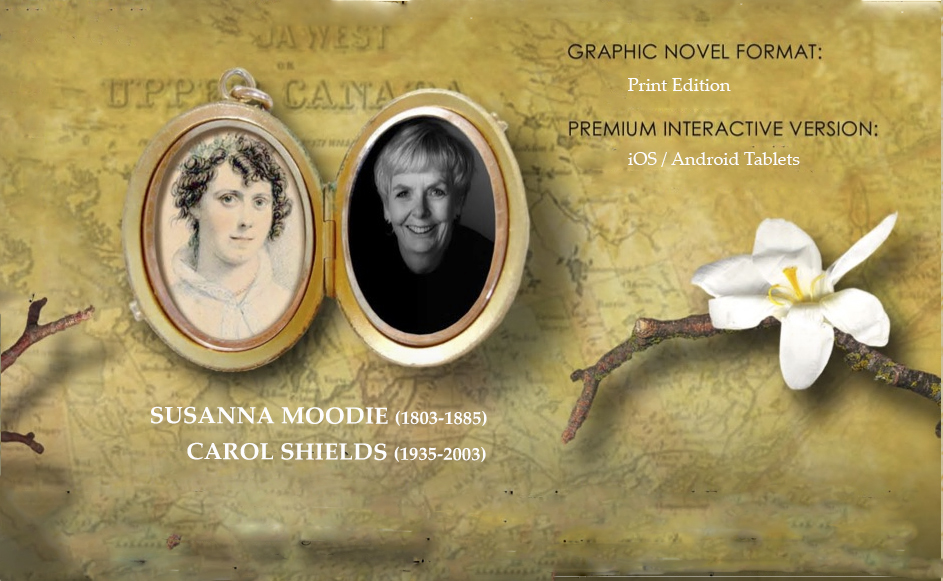 Carol Shields felt a kinship with Susanna Moodie who was like her a writer and an immigrant to Canada. Carol’s enthusiasm for Susanna’s work first emerged in her Masters thesis Major Themes in the Written Prose of Susanna Moodie which she quickly adapted and published as a literary essay Susanna Moodie: Voice and Vision, soon followed by a first novel, Small Ceremonies and later the novel Swann-A Literary Mystery both inspired by her Moodie muse. Carol’s career-spanning fascination with Moodie culminates now in Susanna Moodie: Roughing It in the Bush, her final previously-unpublished work.